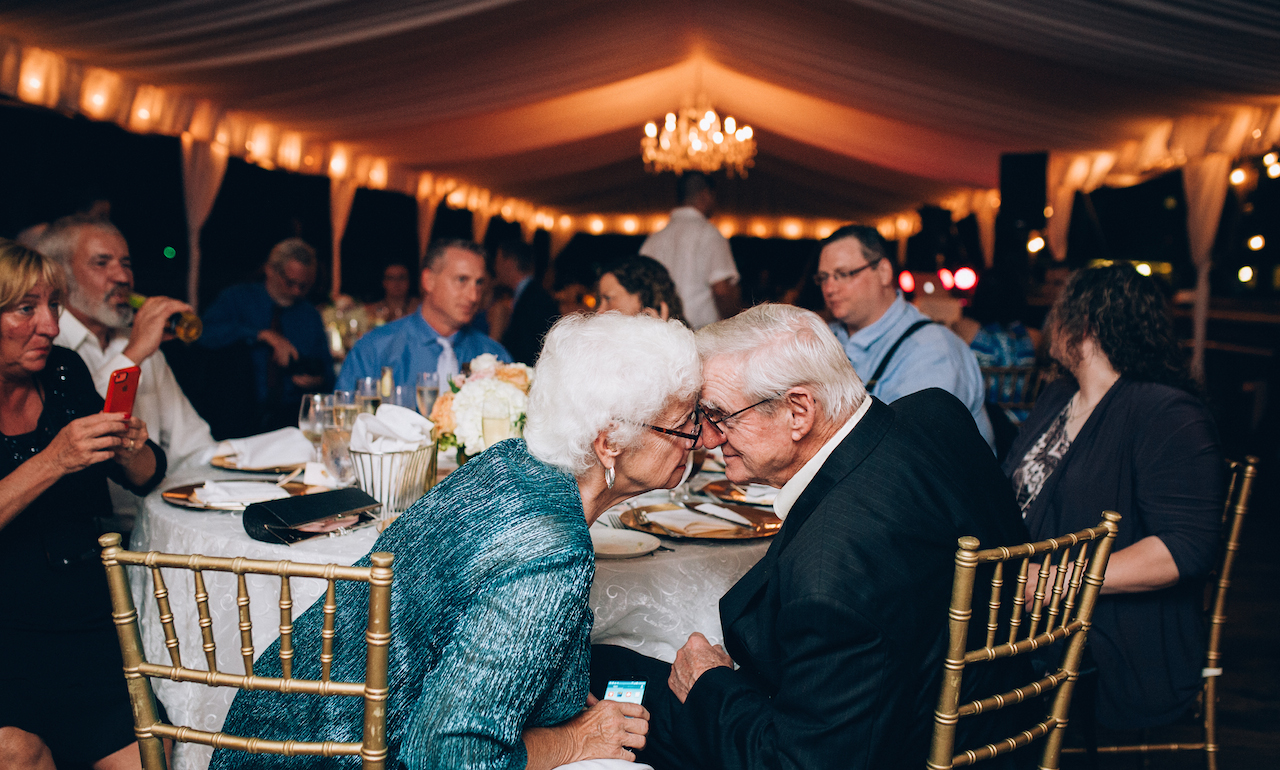 Archive for the ‘Wedding Ideas’ Category: 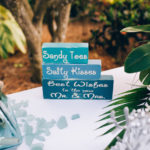 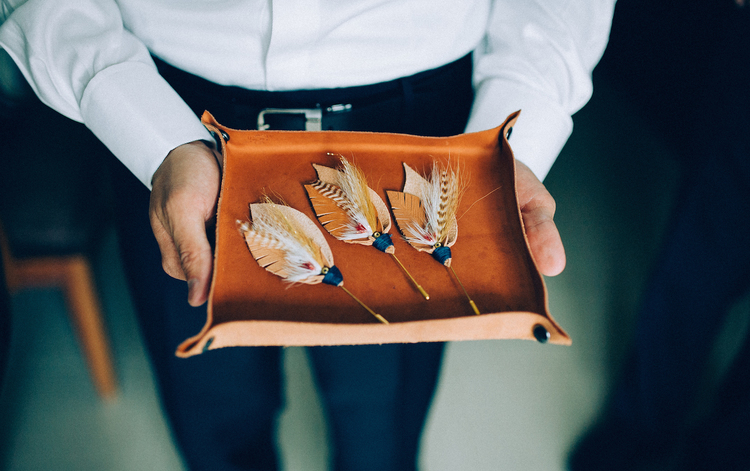 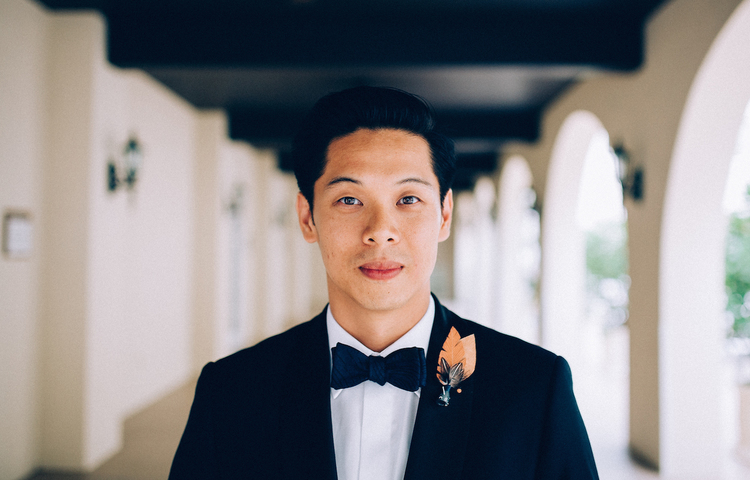 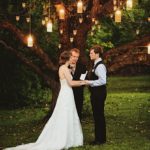 Wedding bonds two individuals together and from the very first day of your wedding you start experiencing a new life. Outdoor wedding preparations also needs consideration of many things and for the people not having unlimited budget it becomes really tedious to keep everything of outdoor wedding plans within the budget limit. What is great about having the wedding ceremony celebrated outdoor is that it takes the advantage of huge natural backdrops of a garden, vast ocean, lakeside or a barn house or anything else depending on the outdoor wedding themes chosen. At present many transatlantic marriages are happening and following these outdoor wedding ideas you can make it a memorable one. 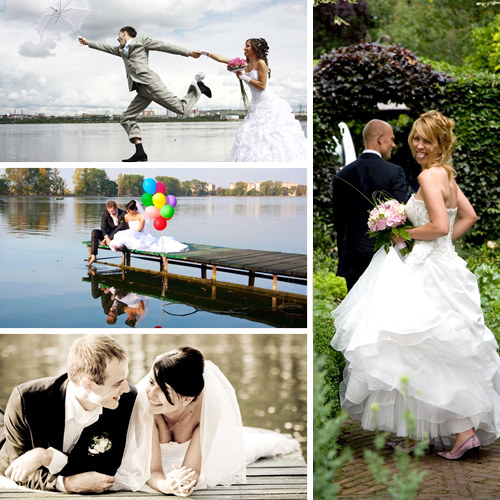 How to turn your outdoor wedding ideas into reality?

There are many people who dream to have their wedding ceremony outside in the midst of the nature. Even, if it not possible to sign marriage documents in an outside venue, the couple can go to the Registrar earlier for becoming legal husband and wife and can perform all other things such as exchanging vows & rings, proclaiming ‘I do’ etc of their wedding ceremony at a place of their choice together with the family and guests.

Where to have your outdoor wedding?

There are endless options for choosing where to hold your outdoor wedding. It can be in the backyard, in a garden, on the beach looking over the vast ocean, and if you like more adventure you can opt for wedding on an island or on the top of a mountain depending on what your dream outdoor wedding ideas are all about.

Read on the following Outdoor wedding tips for making it a grand success. 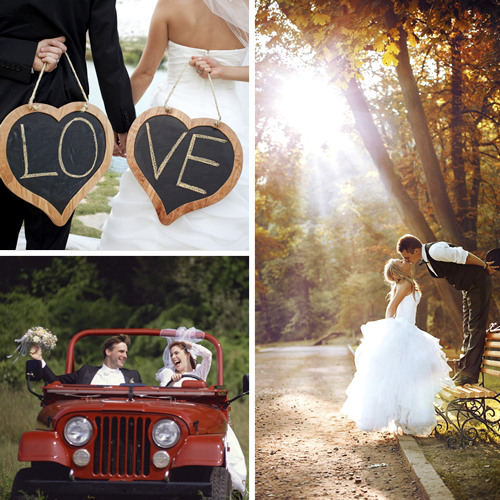 Sending a clear invitation detailing what they can expect in the outdoor weeding venue is the most vital of all outdoor wedding ideas.  In case you are planning for a beach wedding, the guests must have prior knowledge that there will be sand and they will come mentally prepared for that wearing proper footwear.

Your venue selection should be according to the time of the year when you are getting married. Never leave the guests melting in the scorching heat or shivering in the chilled winter. Consider arranging shade, fans, soothing drinks, sunscreen lotion if it is warm season and outdoor heating arrangement for chilled weather so that your guests can comfortably enjoy the wedding.

You must choose an outside wedding venue with backups for sudden change in climate. It is always better to have your wedding outside and the reception inside so that everyone is least affected by the climatic condition. Or, arrangement should be made to scoot the seating arrangement inside a shade very quickly. Renting a tent can also be done for forecast of light to moderate shower and storm.

When you arrange your wedding outside you get the unique chance of decorating the area with natural elements and should take the advantage of the natural beauty of the place like setting bouquets on the tree trunks. You can also have designer chandeliers hanging down from the tree branches for creating a romantic ambience. Having trellis for focusing the bride and the groom is another good decoration option. You can also highlight the beauty of the outdoor with light but colorful decorations. But keep in mind that there should be enough illumination on all pathways without destructing the natural beauty of the place.

While the usual wedding gown is white, you should choose your wedding dress matching with the way you are planning your outdoor wedding.

Sign languages must be displayed for leading the guests to their destination for cocktail, dance or food!

In outdoor weddings you can choose unique transportation like arriving to the spot riding a horse which is not allowed for traditional weddings in the churches, hotels etc. 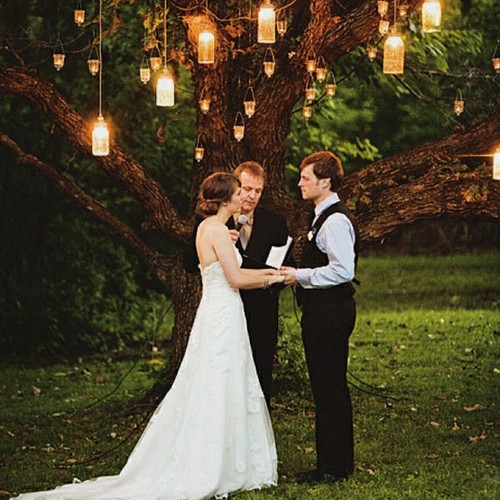 While the spring, summer and fall are chosen by most of the couples as ideal for holding outdoor weddings, you can also consider having your wedding in the cold weather if you love snow. This is becoming increasingly popular for the bold brides.

For all outdoor weddings, especially for the beach weddings you must arrange for good sound system so that everyone can distinctly hear everything.

Holding your wedding outside gives options to do many things that you are not permitted to do in traditional wedding venues. Releasing doves and butterflies is one of the best outdoor wedding ideas that can give a unique spin and surprise your guests.